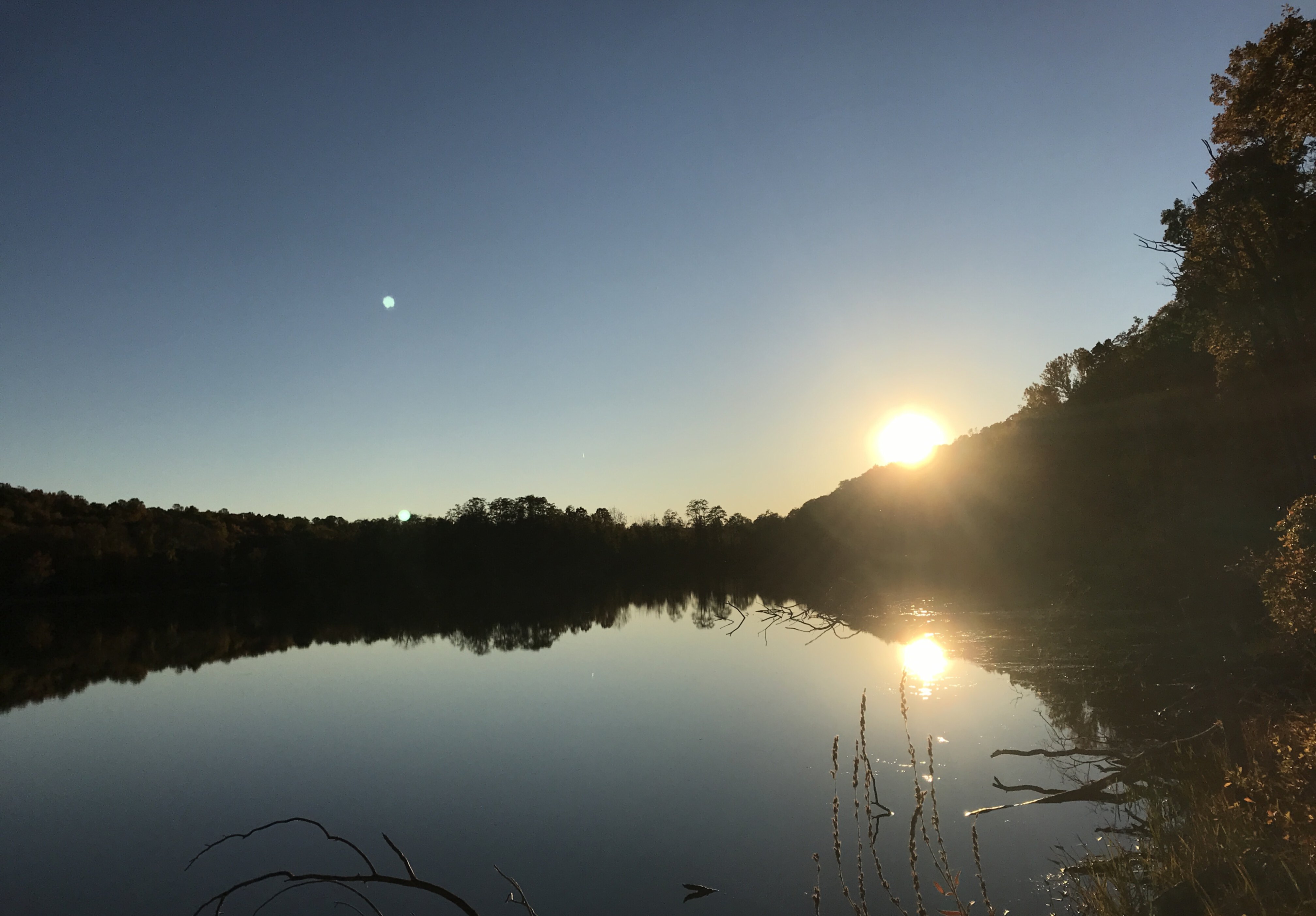 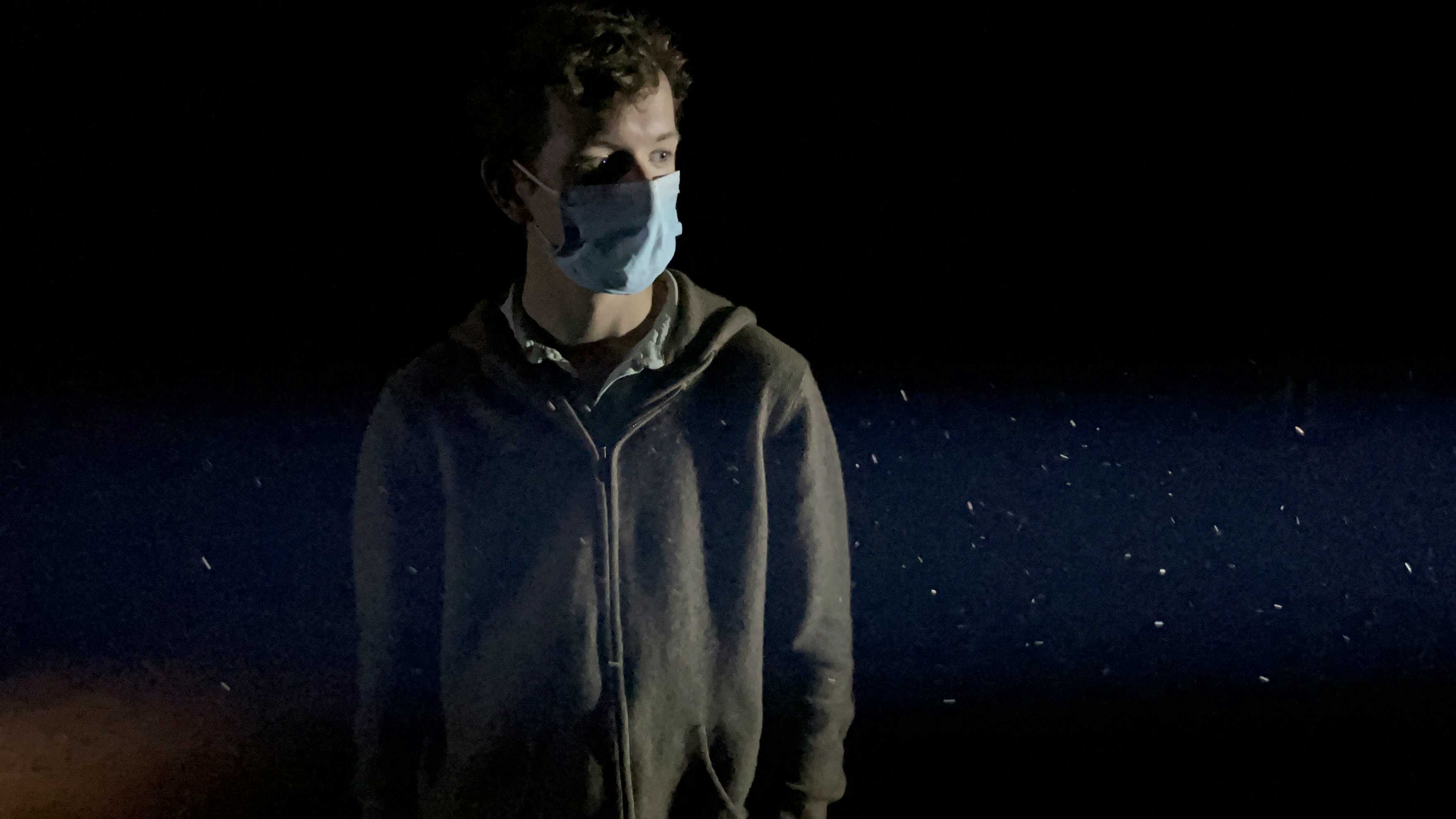 Dmitri Volkov primarily operates within the realms of music and computer science, both of which he currently studies at IU Bloomington, within the Jacobs School of Music and the Luddy School of Informatics, Computing, and Engineering. Musically, Dmitri is an award-winning composer who seeks to find the technical and academic boundaries to which music can be pushed while maintaining a rich emotional response; he is also an accomplished multi-instrumentalist who has performed alongside highly accomplished musicians, including members of world-famous orchestras such as the Baltimore Symphony, Dallas Symphony, and Metropolitan Opera Orchestras. With computer science, Dmitri is self-taught in C++/JUCE and Python, and has published several apps to the App and Google Play stores; he is currently developing Pivotuner, an audio plugin which enables adaptive pure intonation on keyboard instruments. Dmitri also wants you to know that he does not usually write in the third person.

Home: this page, summary of the other pages

Misc: miscellaneous pages which may or may not be interesting or useful

Projects: stuff I made